Well the show was a success, gosh darnnit! It was both awesome AND magical. It has to be magical when Terranodon is involved.  This was initially brought forth when Curt called and said " Hey dude, I wanna do another show in Austin". And of course, Terranodon just loves a good party to be COMPLETE. So that's initially how it started. There were a few minor hiccups along the way.  Curt of Complete, revealed that he had been prescribed new Heart medication and that was a cause for concern. Oh, and that he couldn't find his drummer. That was a week before the show.  Luckily he was able to recruit Mike Kosacek . Now here's the other thing.  A last minute revelation before the day of the show. Orlando Logan Olivero had to fill-in on bass since Complete's current bassist could not get permission from his mother. Curt was also brought in by bus at the last minute. The soundboard could not record directly in; however, a Tascam Recorder was purchased for a hefty price for the sake of getting as much as the audio from the night.  Steve and Steve understandably were having difficulties finding the venue since they are just a good bunch of San Marcos folks. Curt had forgotten to bring his merch, so I made sure to take care of that. This is all the name of the game. Part of the business. Part of organizing crazy events. The show did better than expected. And  everything else went smoother than  Metamucil in Monterrey. Also at the event, a new Complete action figure prototype was shown. 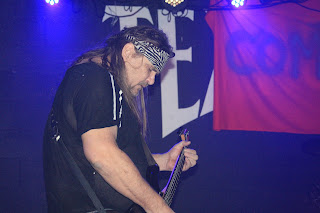 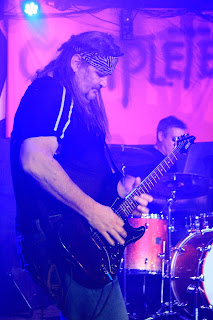 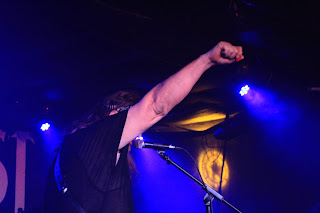 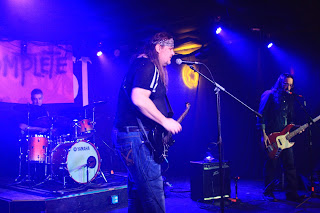 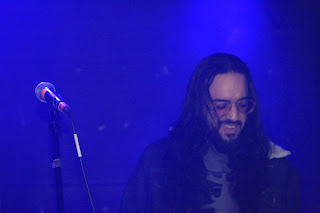 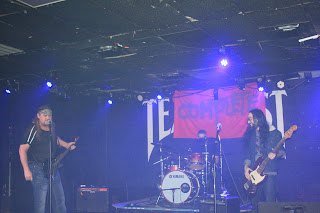 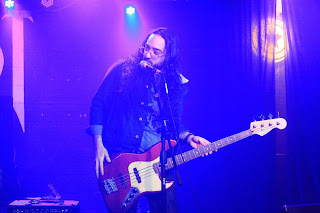 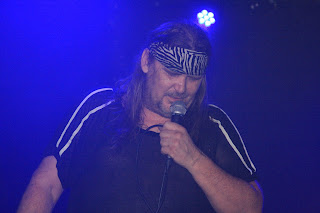 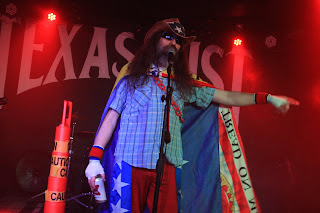 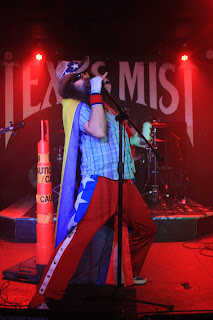 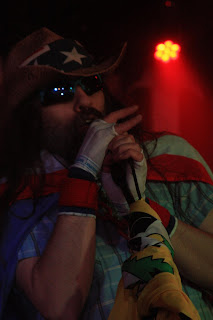 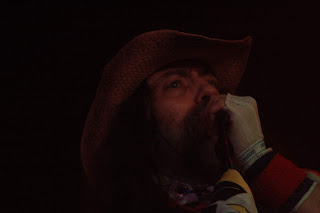 So here is a list of some people to thank:


All the amazing bands, Steve and Steve, Charm, Ponytrap, Worm Suicide, Complete, and The Goat and Your Mom.

All the patrons that paid to see a great show!

The Texas Legends of Wrestling  Chino Reyes and Ruben Steel  who made a rare appearance.

Mike Kosacek - who filled in on drums

Lashae of NittyLiveTV came all the way from Killeen to help with photography as well.

Chris Cardoza of San Marcos, TX  also photographed that night. Sure to be

James Jaska Miller provided excellent sound and managed to record most of the set. I am excited to sit down and listen to it.

Jim Daeng Ostrander for allowing the show to happen

Representatives from the City of Kyle were present to witness such a historical event. Also because I invited them

Matt Sonzala was very helpful in organizing the arrival of Curt Low and I'd like to thank Pushermania as well.

Austin Chronicle helped us with Advertising this event.

All the local shops that let us put flyers up!


I look forward to the next Outsider Music Showcase. This lineup was absolutely astounding and it was a fun time.
Posted by Terranodon Media at 5:44 PM